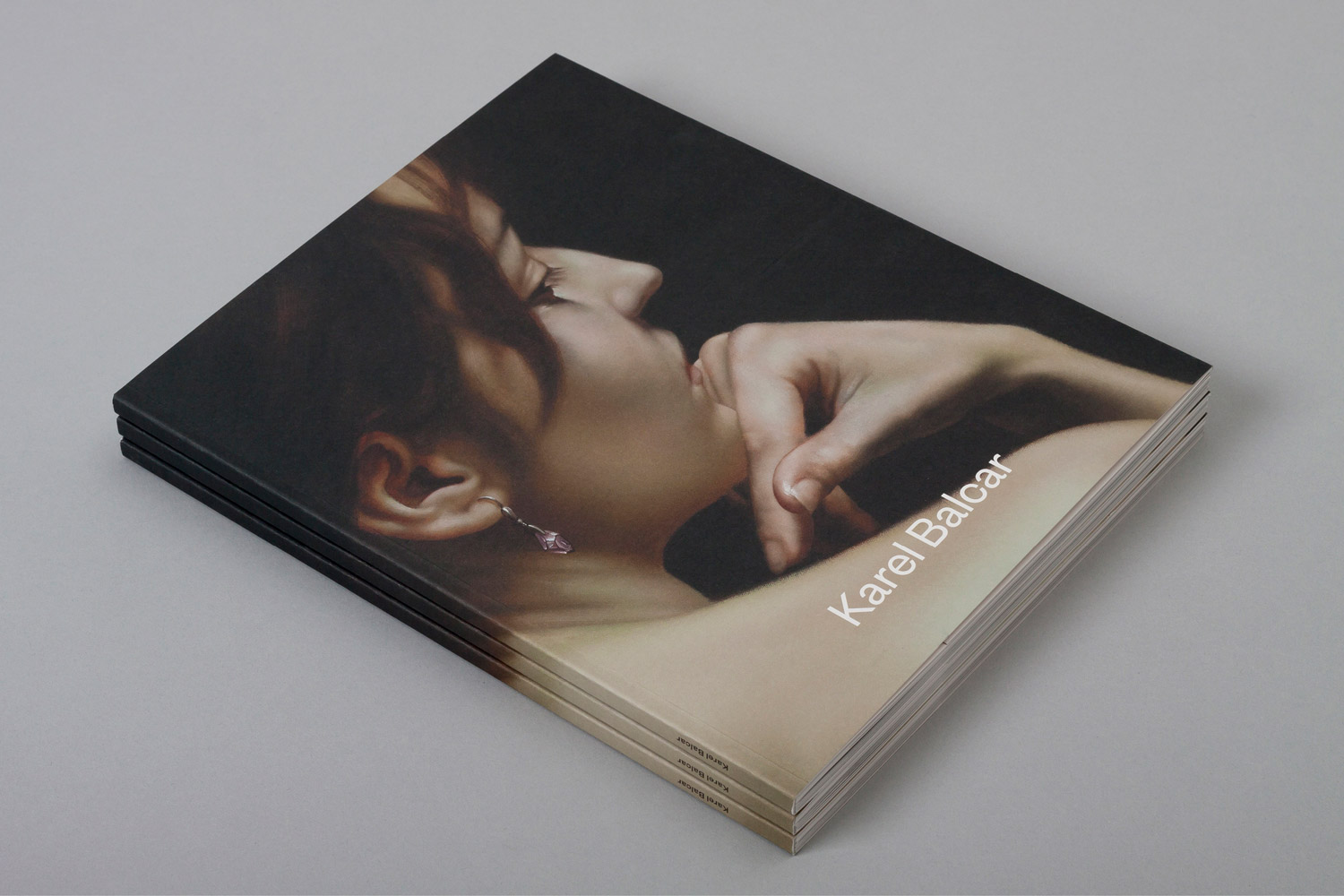 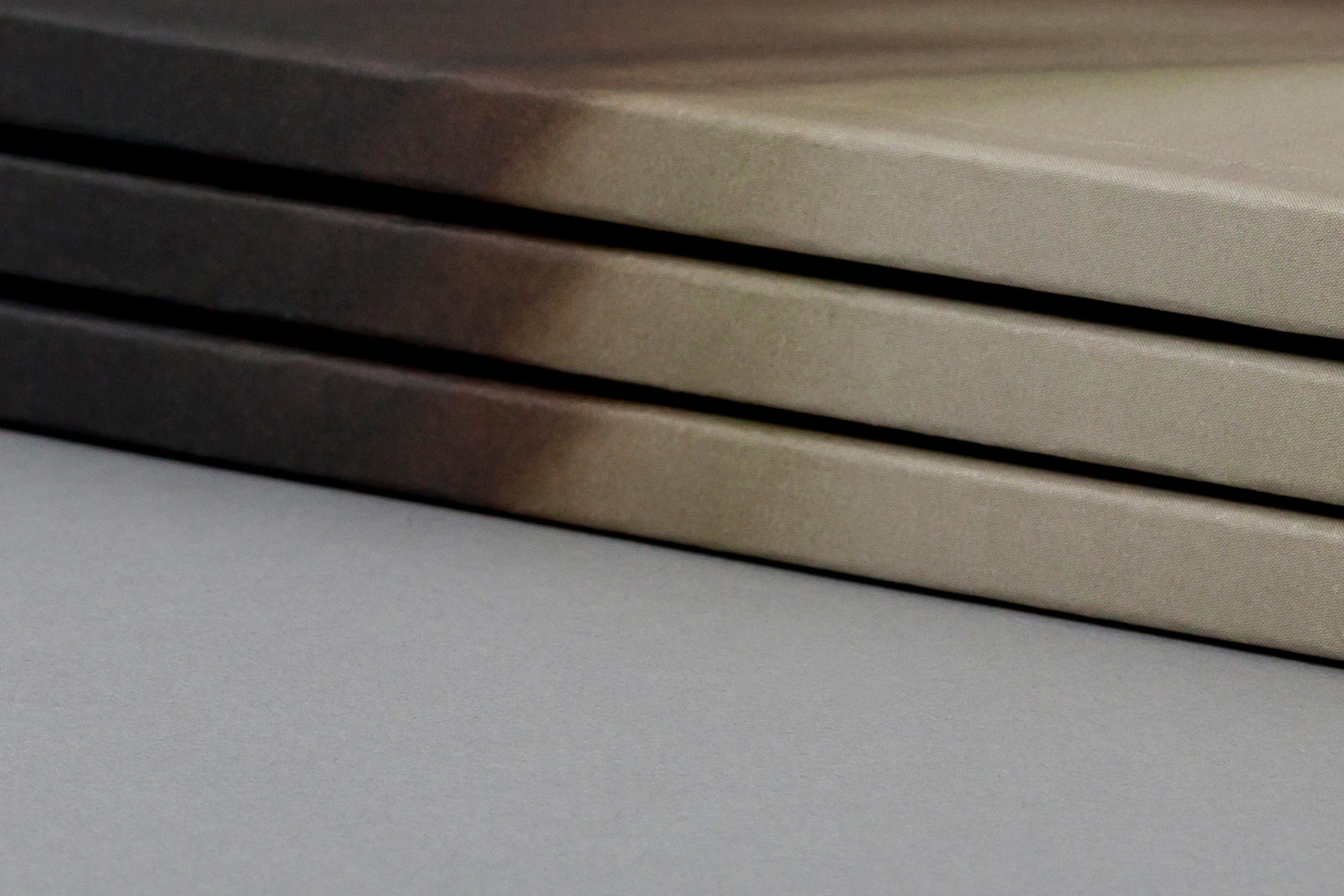 The catalogue of Karel Balcar formally draws on pre-Modern history, mostly that of Mannerism and the Baroque. The technically striking paintings however mirror a contemporary reality. The author uses significant metaphors and often puts himself into the symbolic constellations depicted in his paintings. The catalogue’s design was naturally influenced by the aesthetics of Baroque chiaroscuro, the sharp contrast between light and shadow, and the overall dramatization of the scene/format. 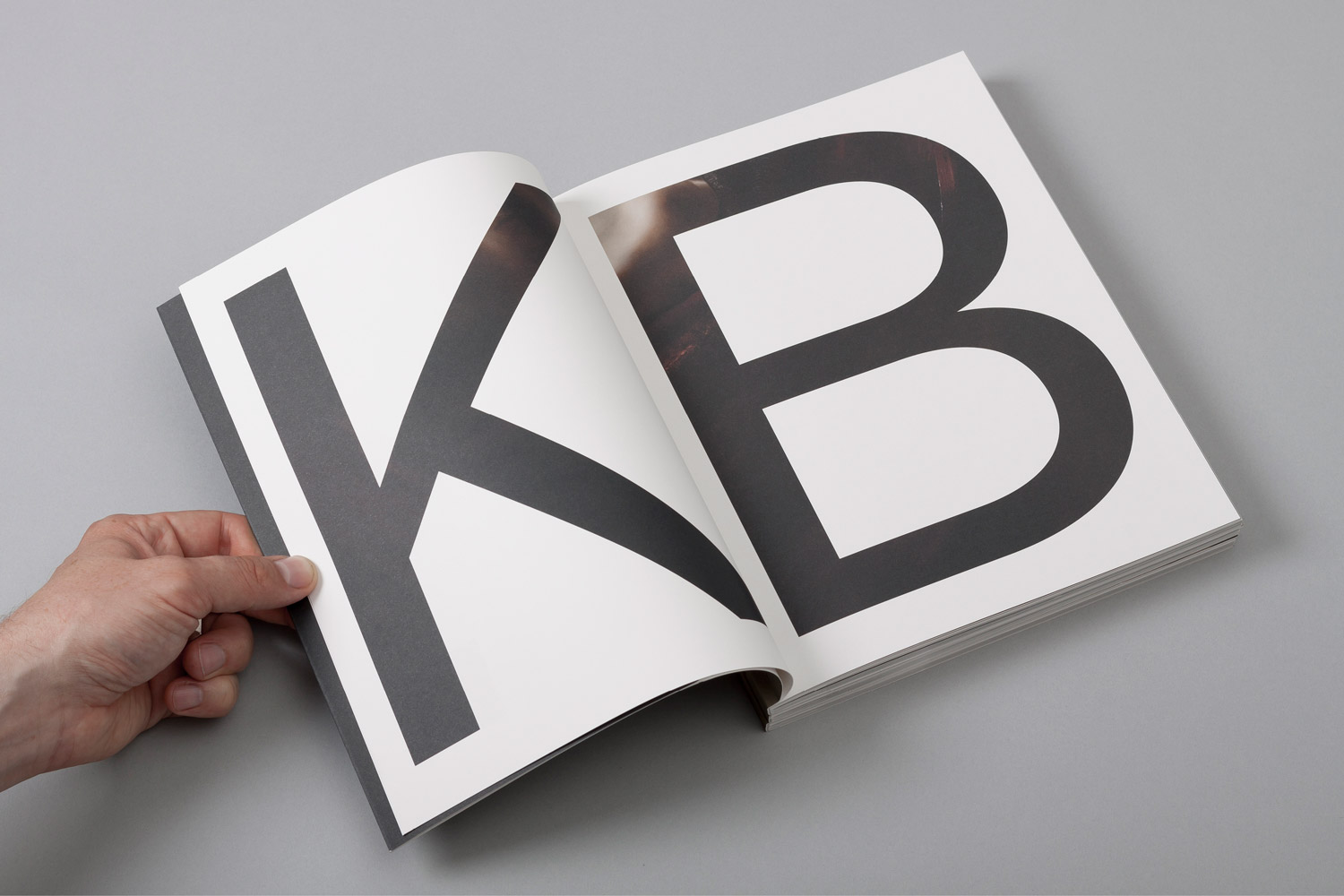 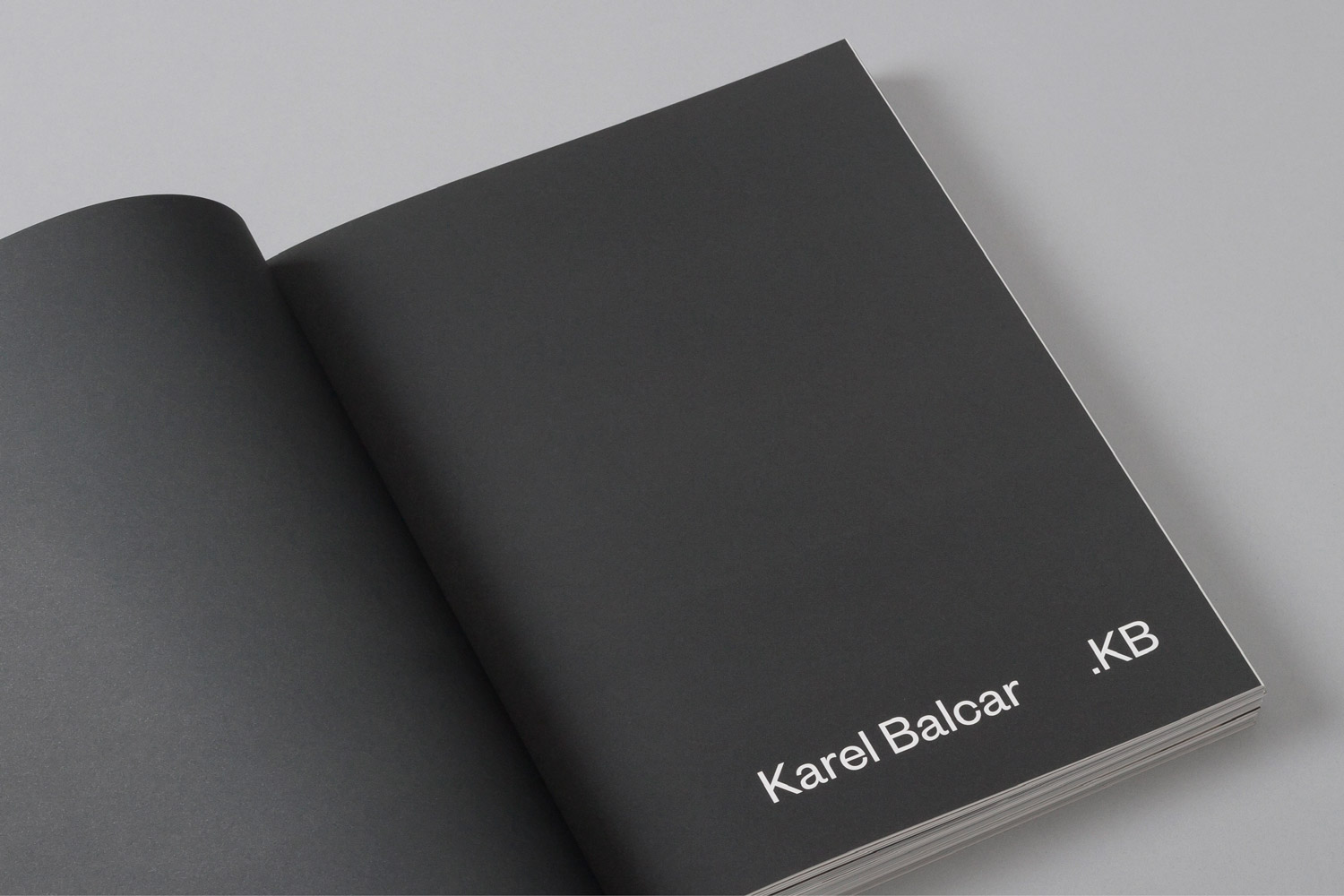 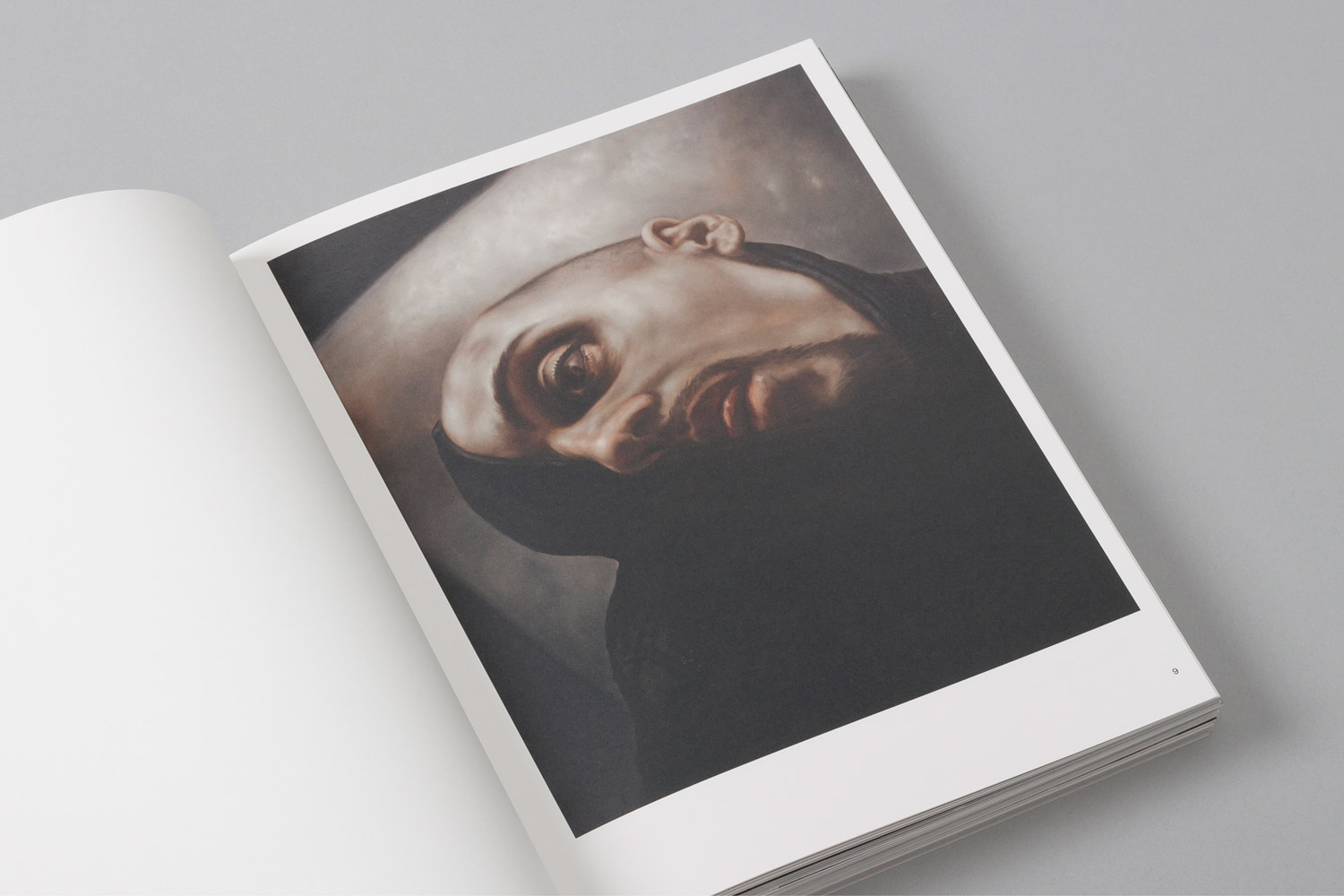 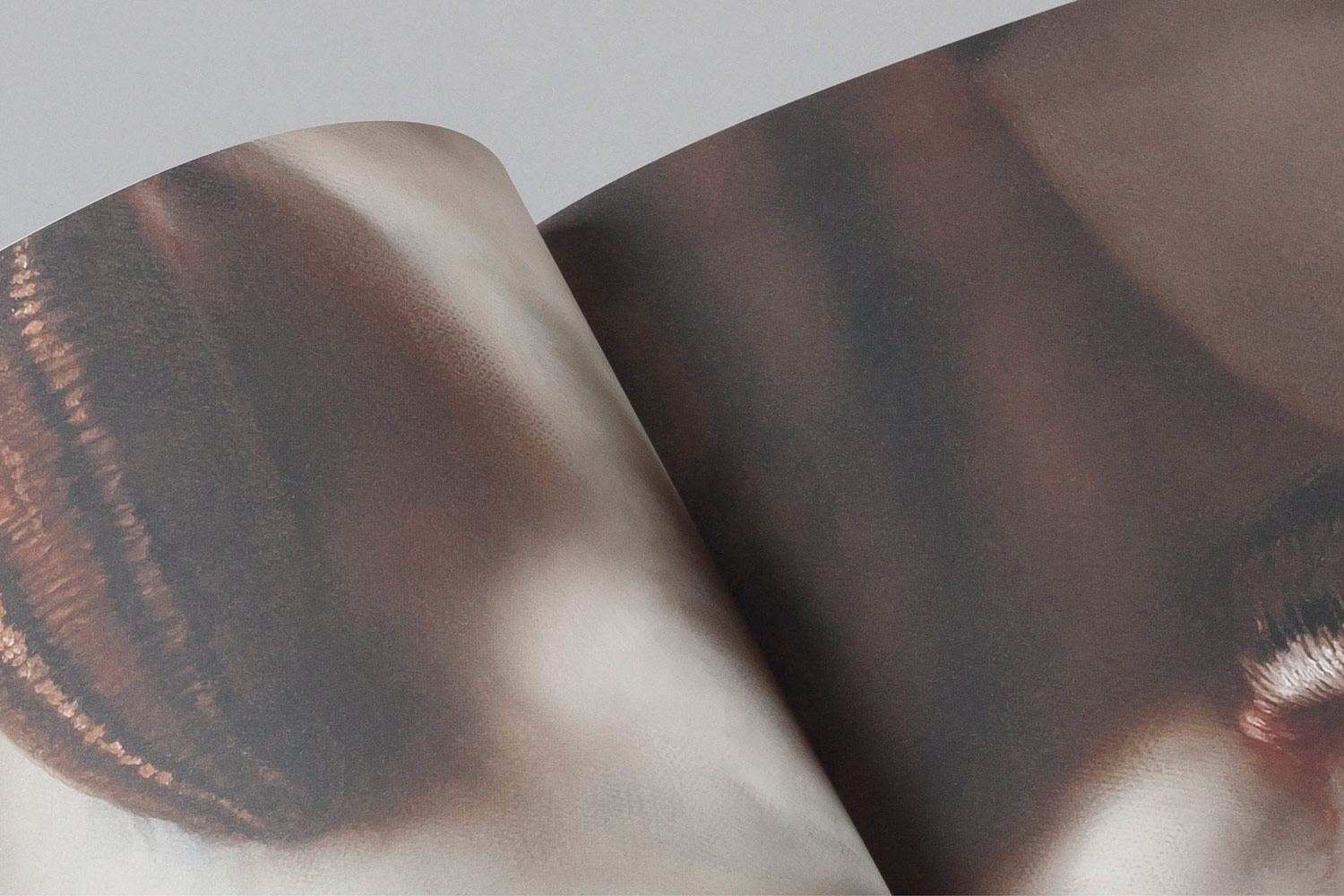 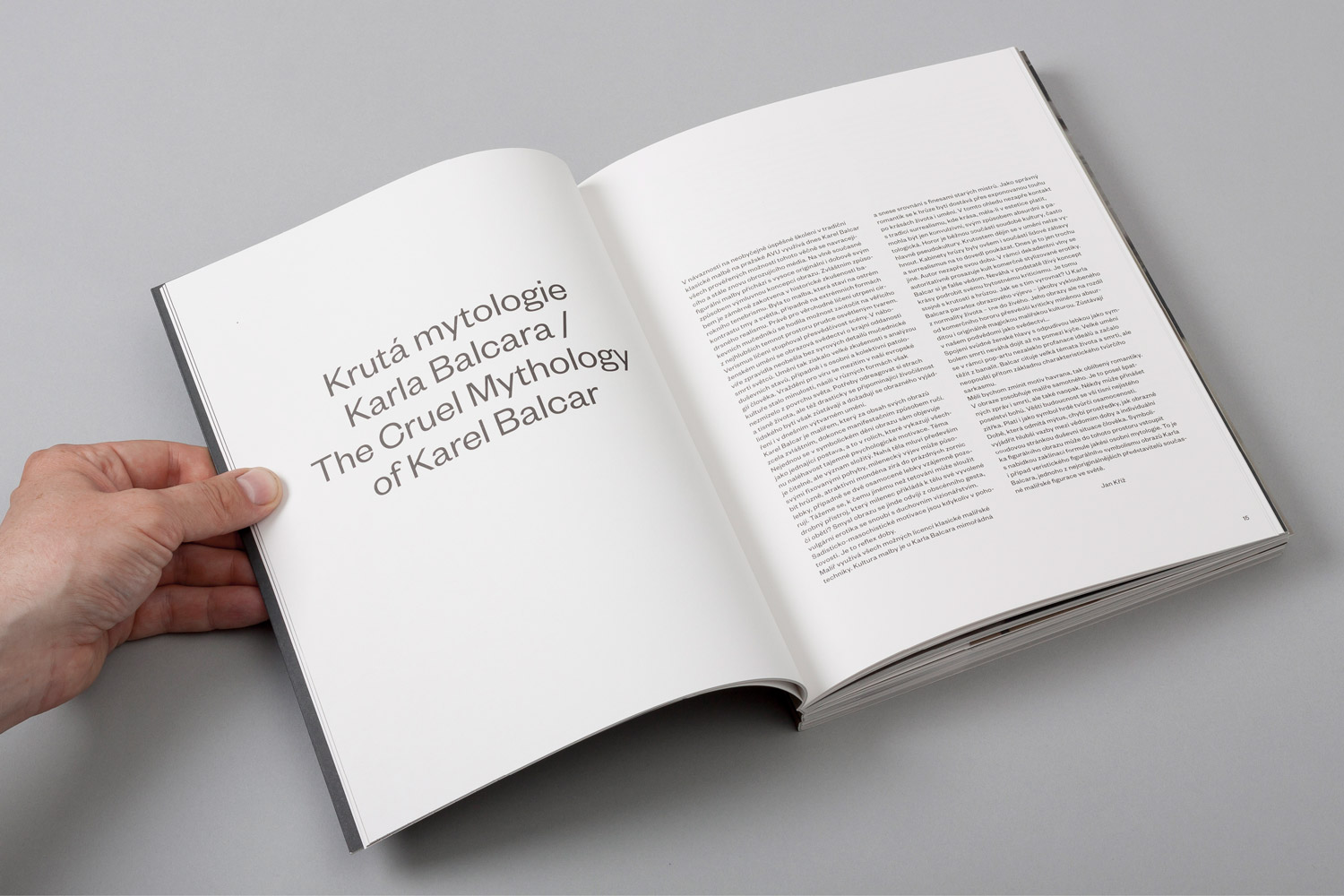 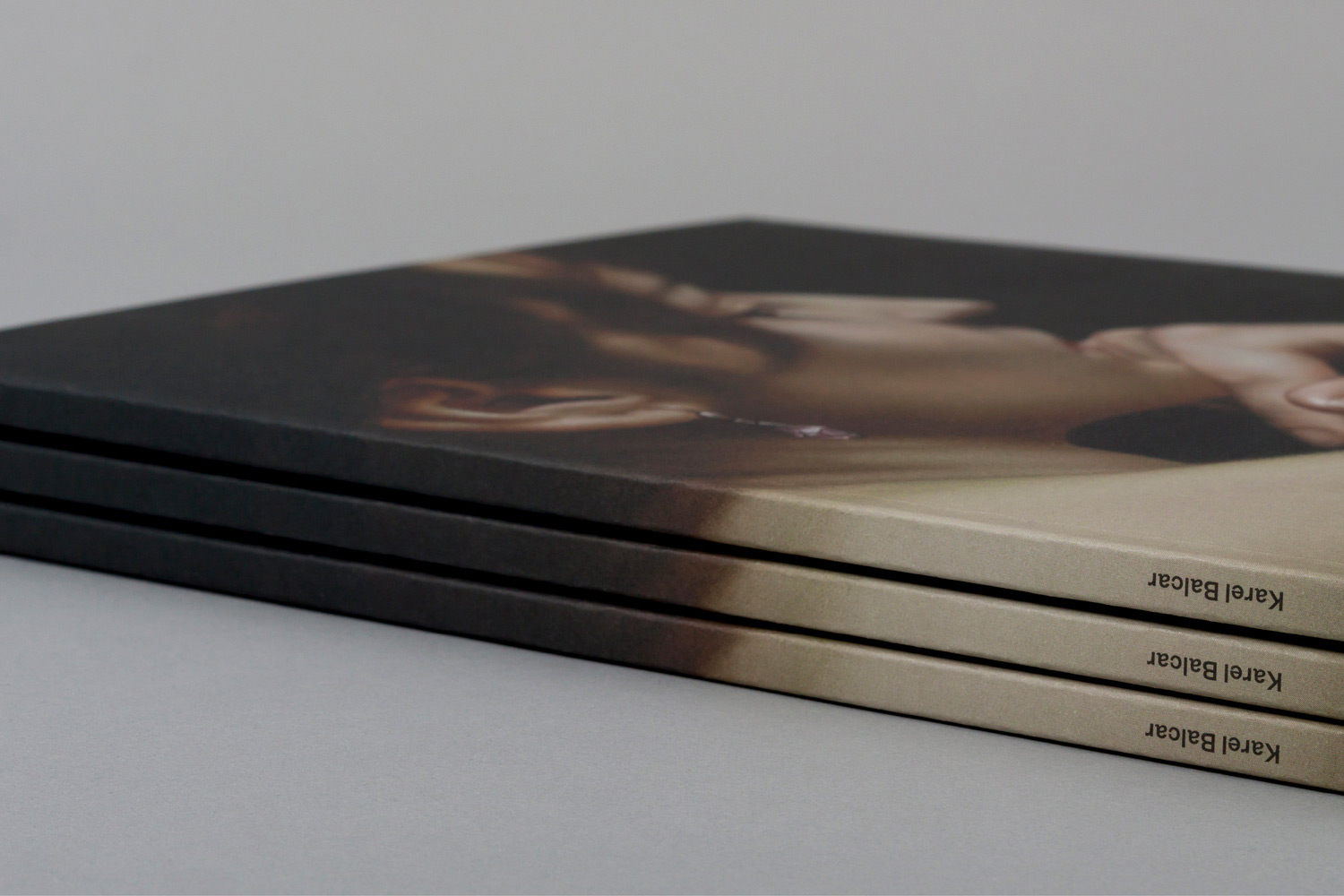 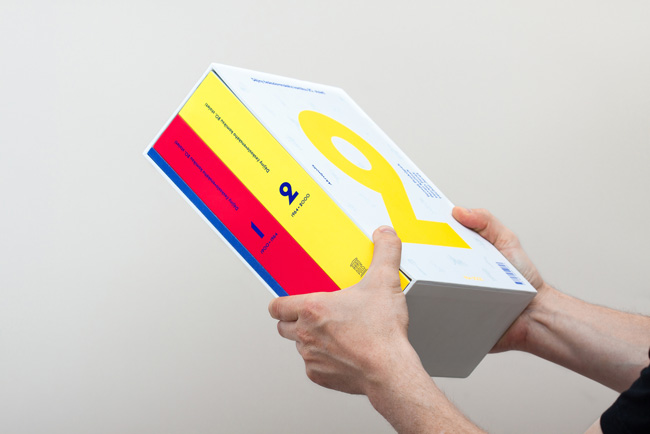 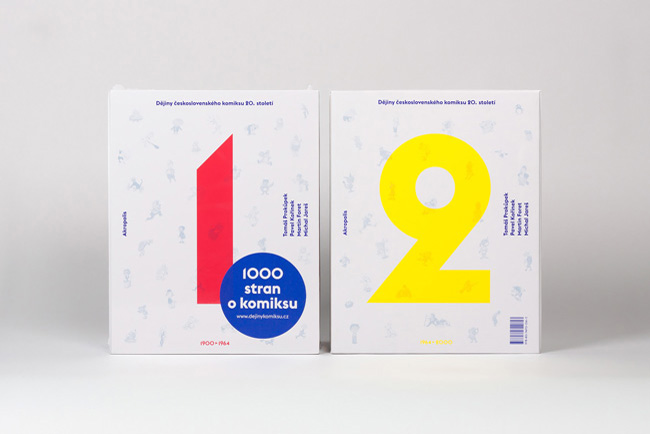 History of Czechoslovak Comics of the 20th Century 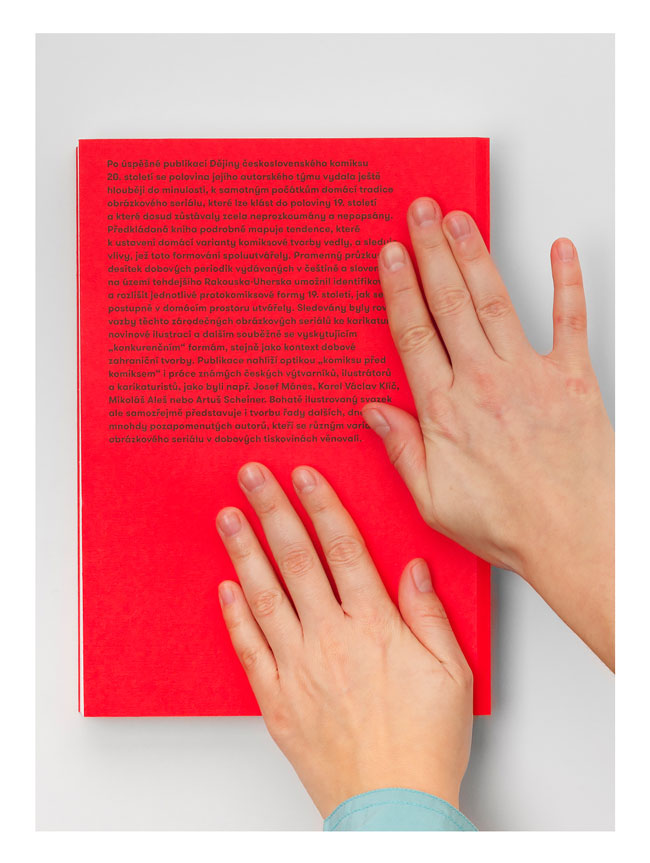 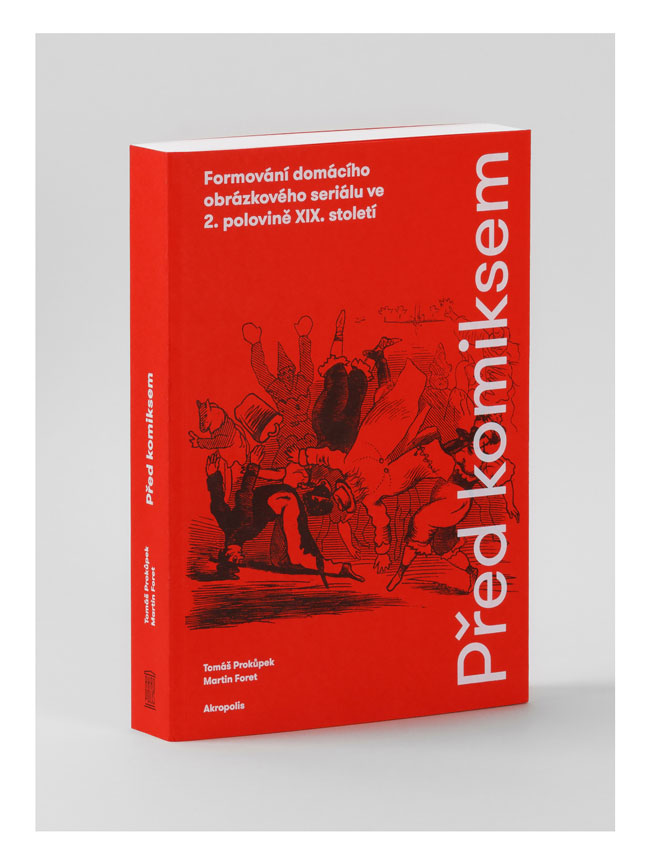 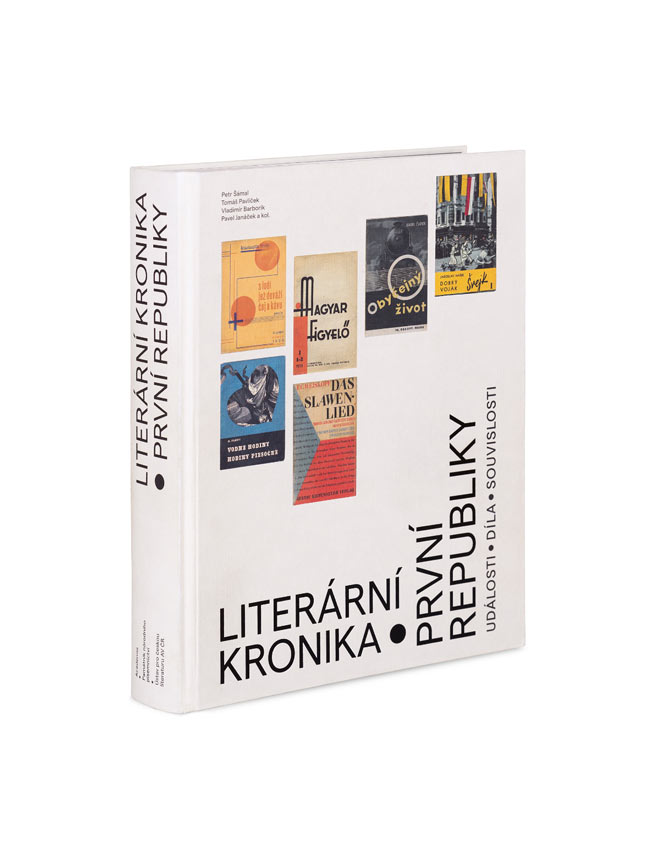 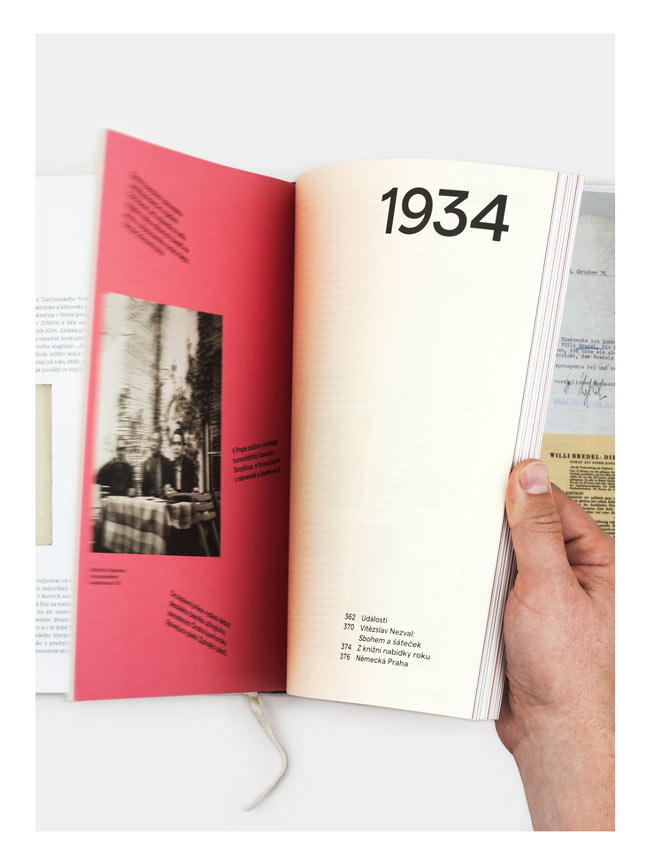 A Literary Chronicle of the First Republic 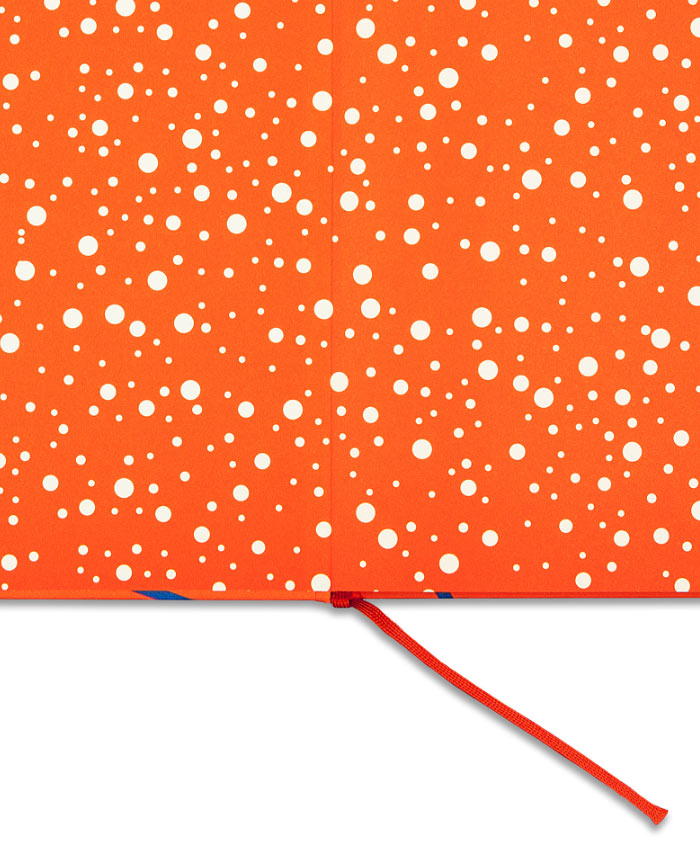 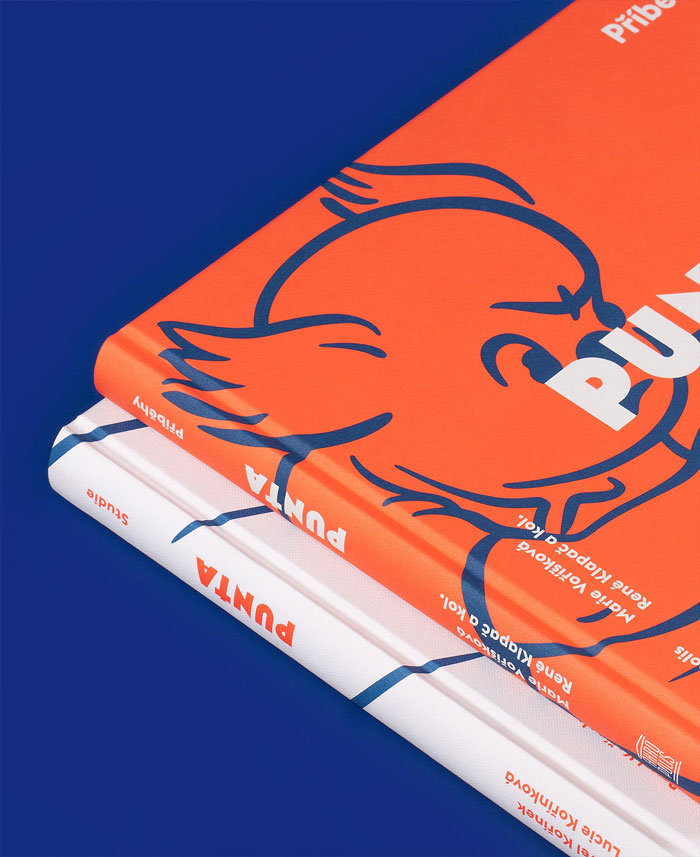 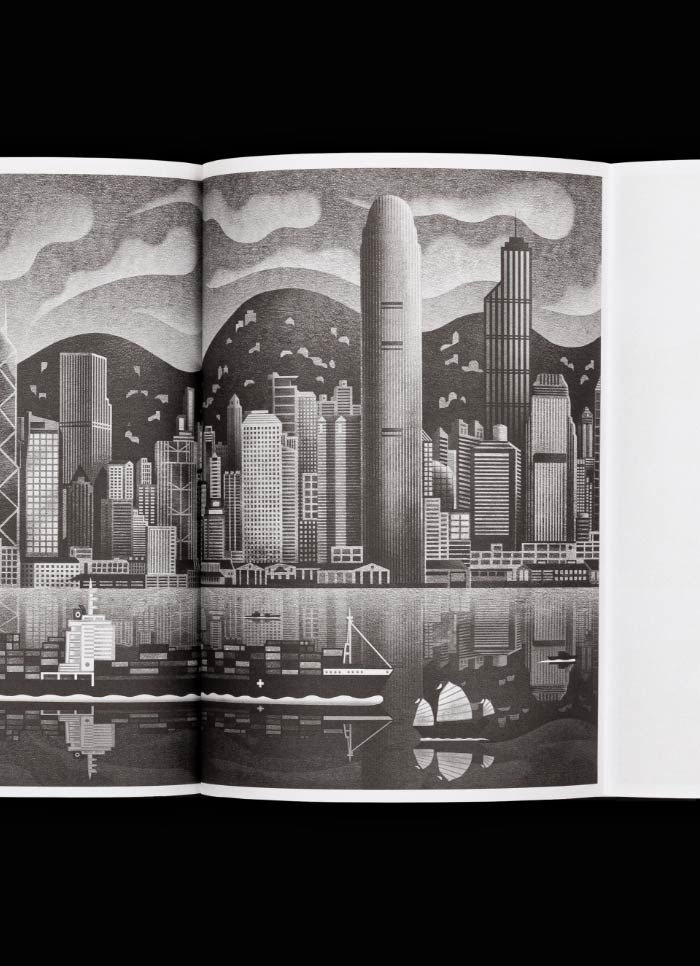 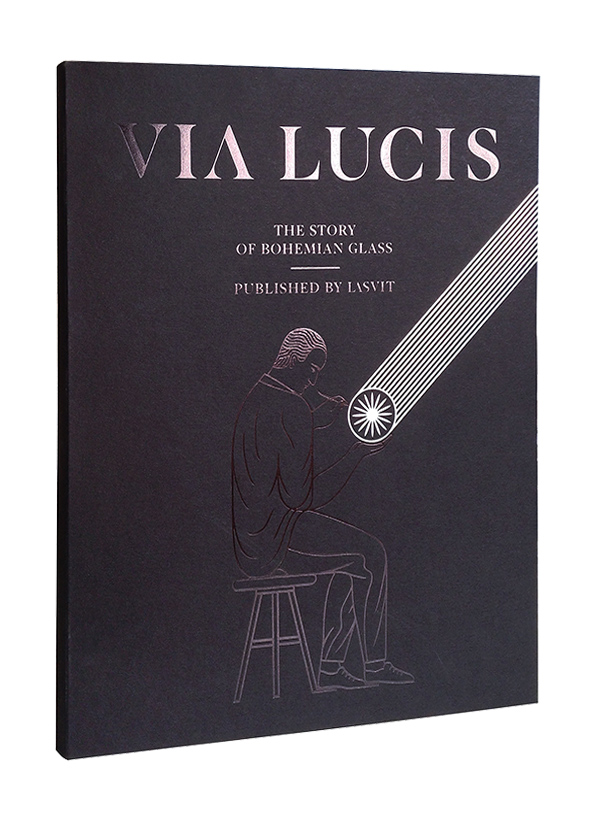 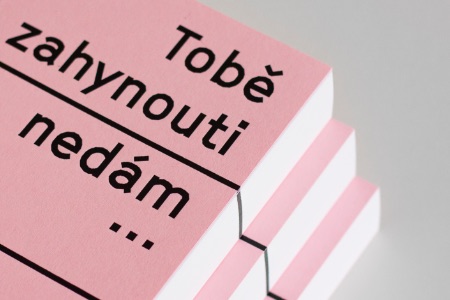 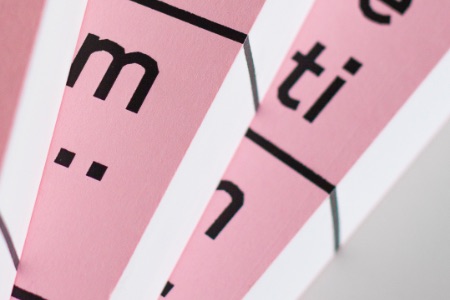 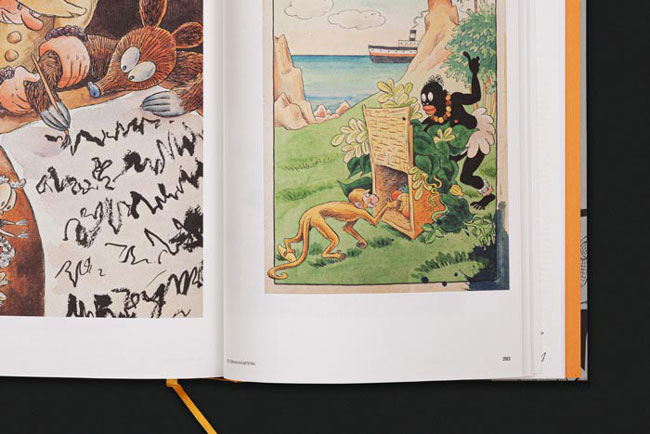 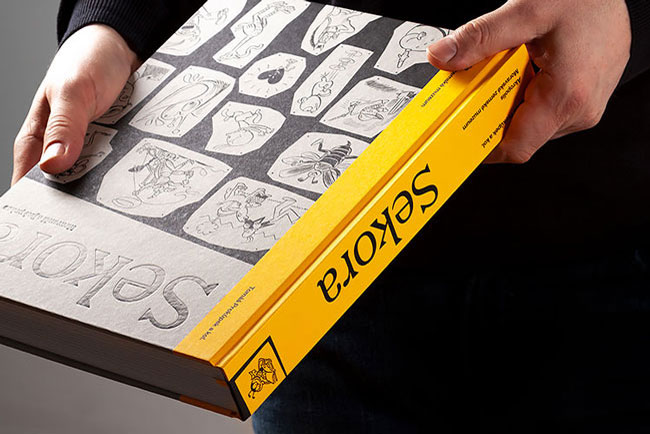 Sekora – Ant's and other works