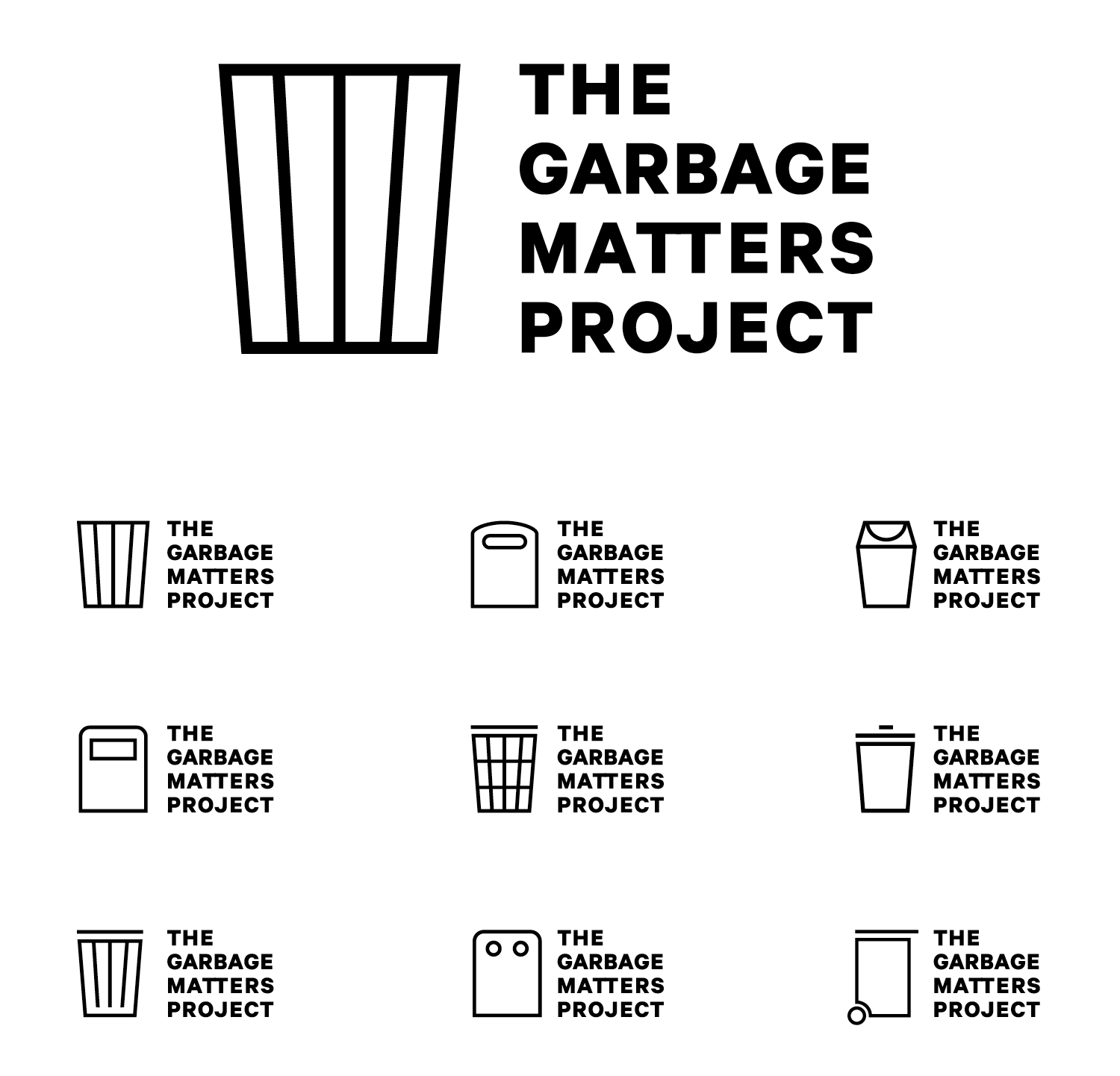 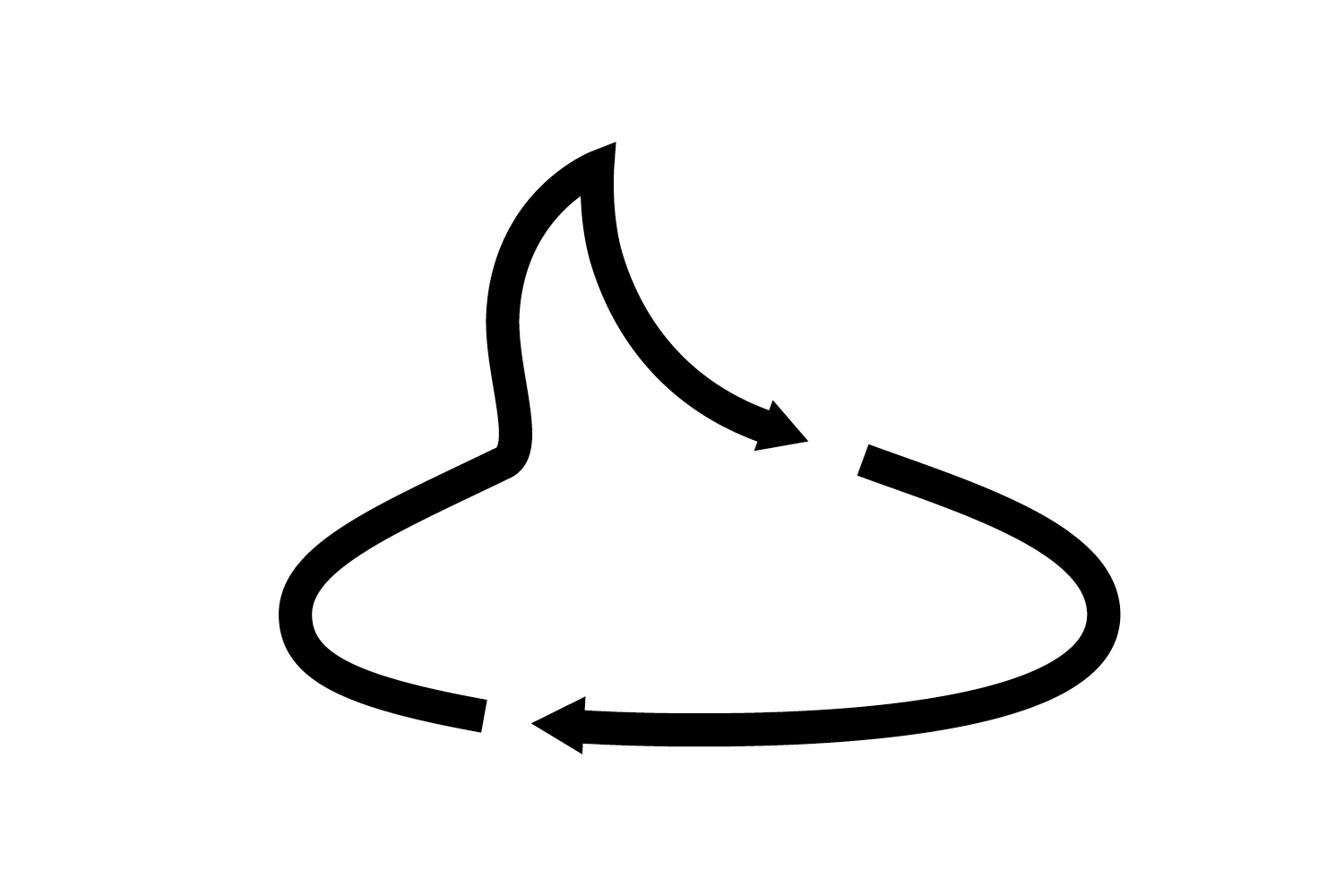 Digging about in the garbage does not always have to be a deplorable activity. A team of scientists under the guidance of Professor Cwiertka of the Universiteit Leiden in the Netherlands has been researching garbage from east-Asian household from the era of the Second World War until the present, and they have identified many fundamental changes relating to the “production” and disposal of trash. We designed a series of logos and many other project materials, using refuse from the printer’s. But everything ultimately ended up in the garbage bin…. 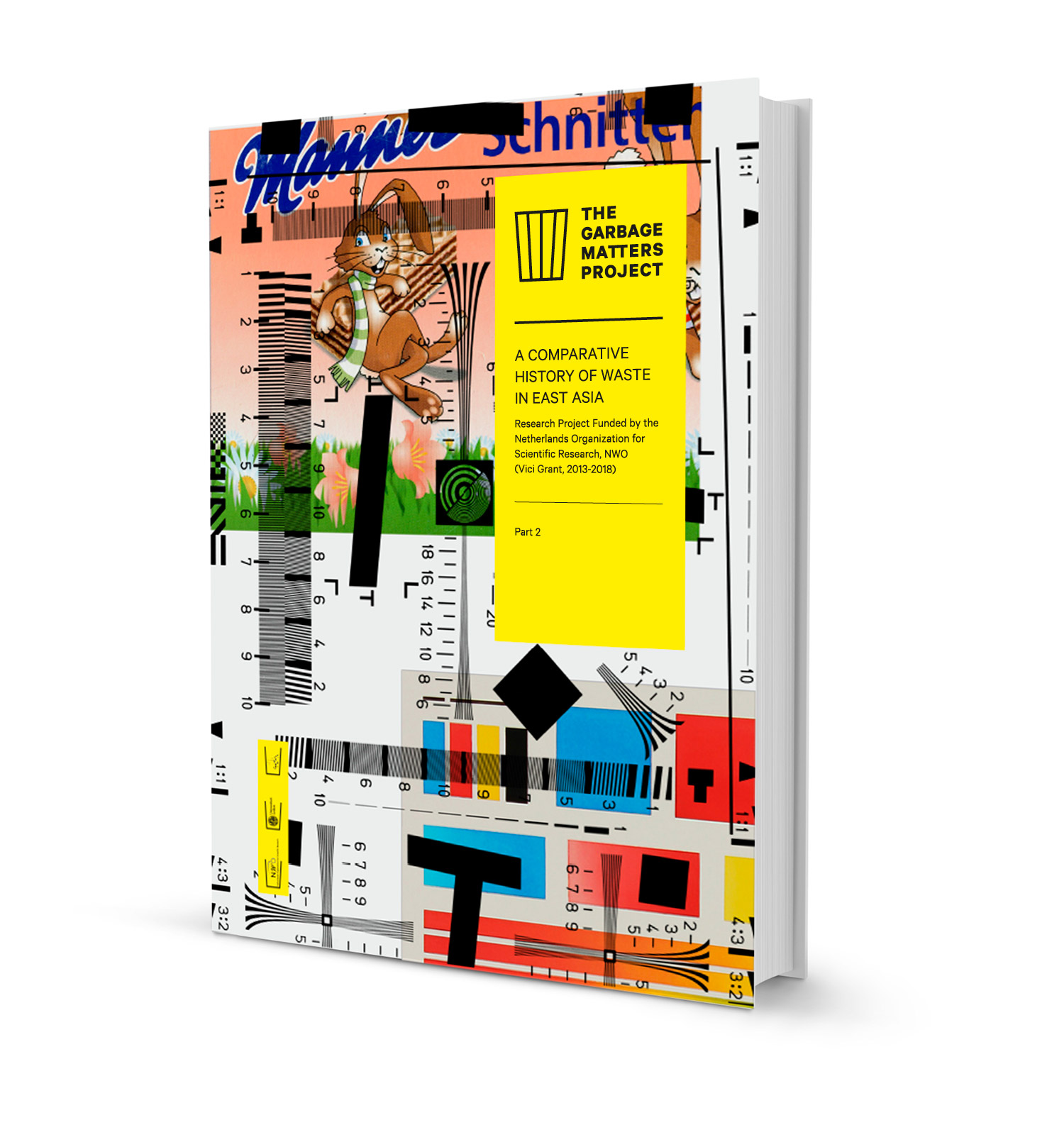 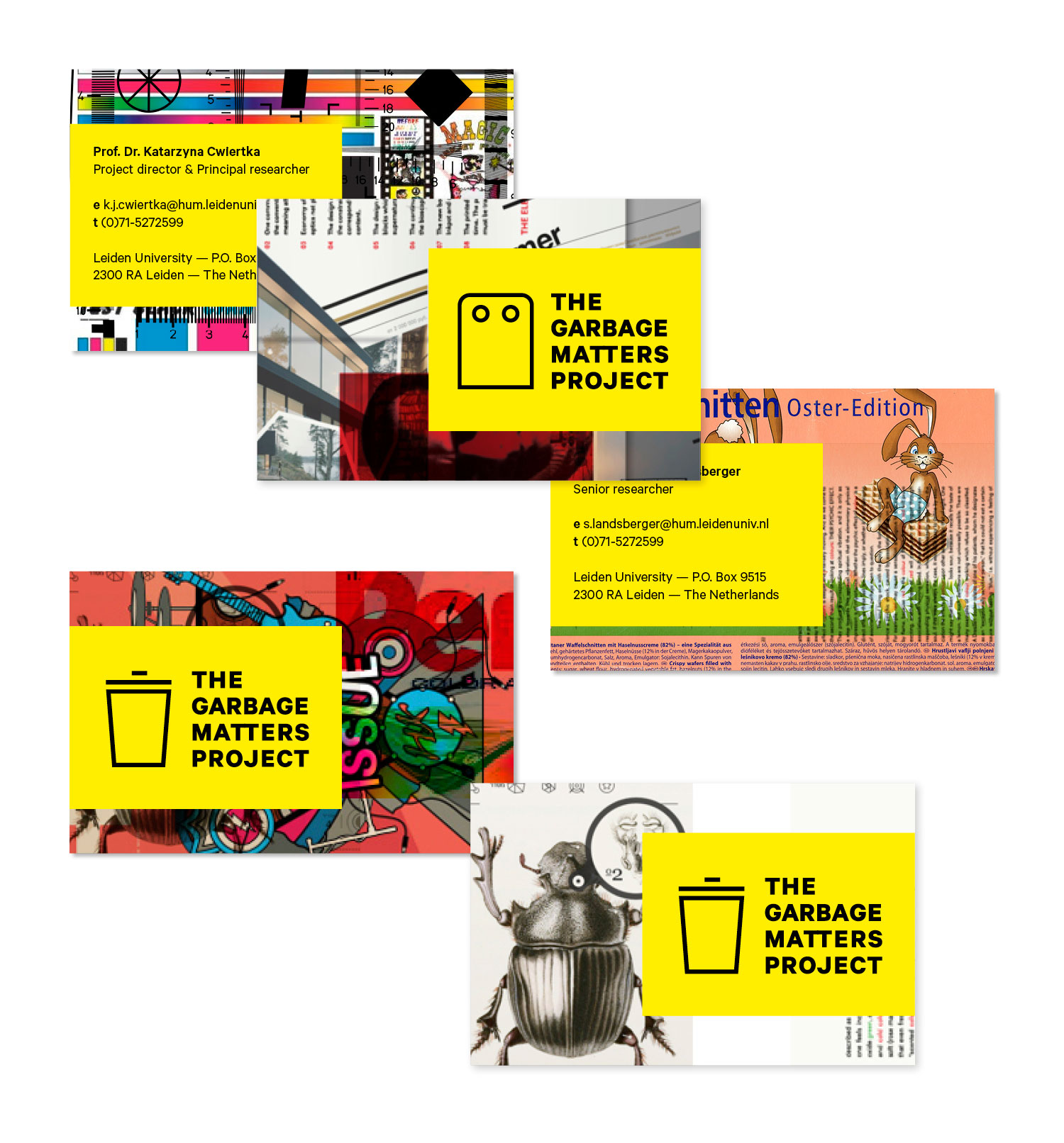 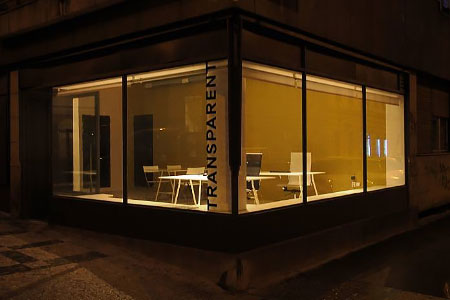 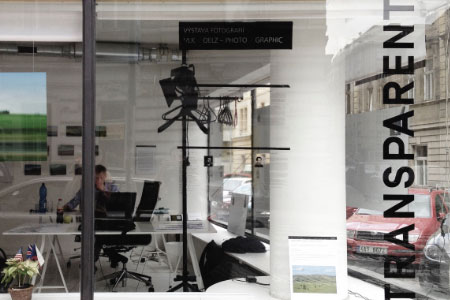