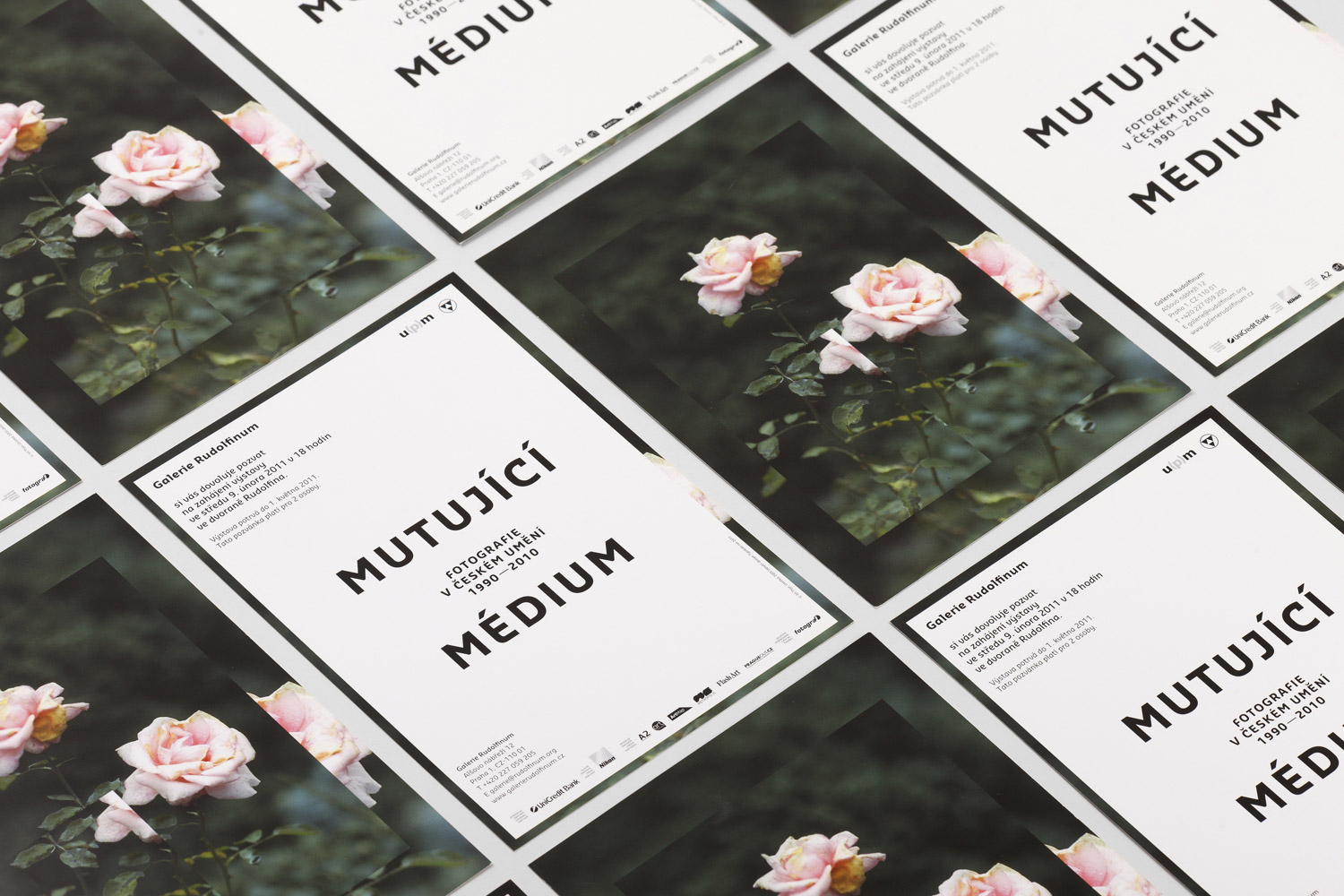 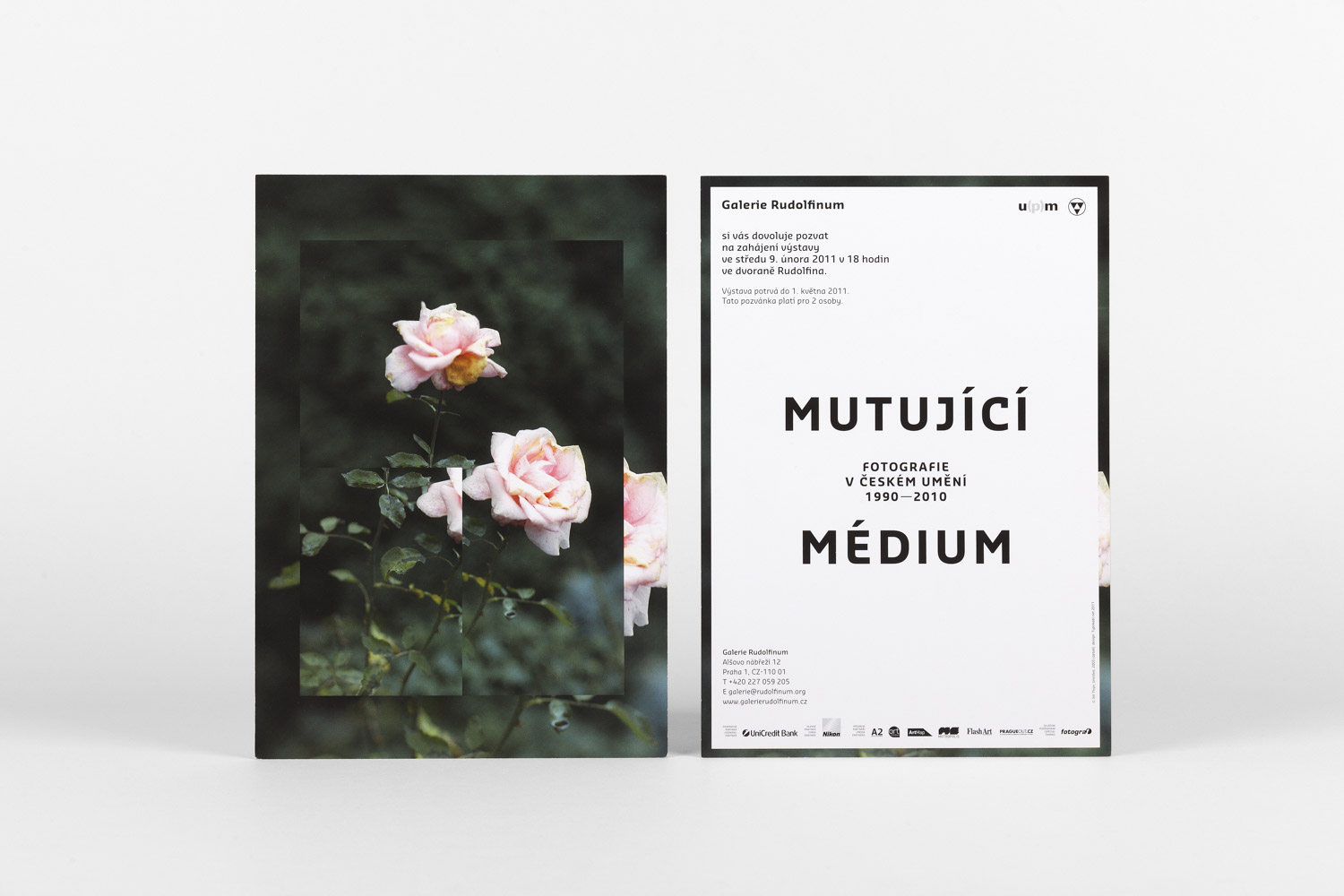 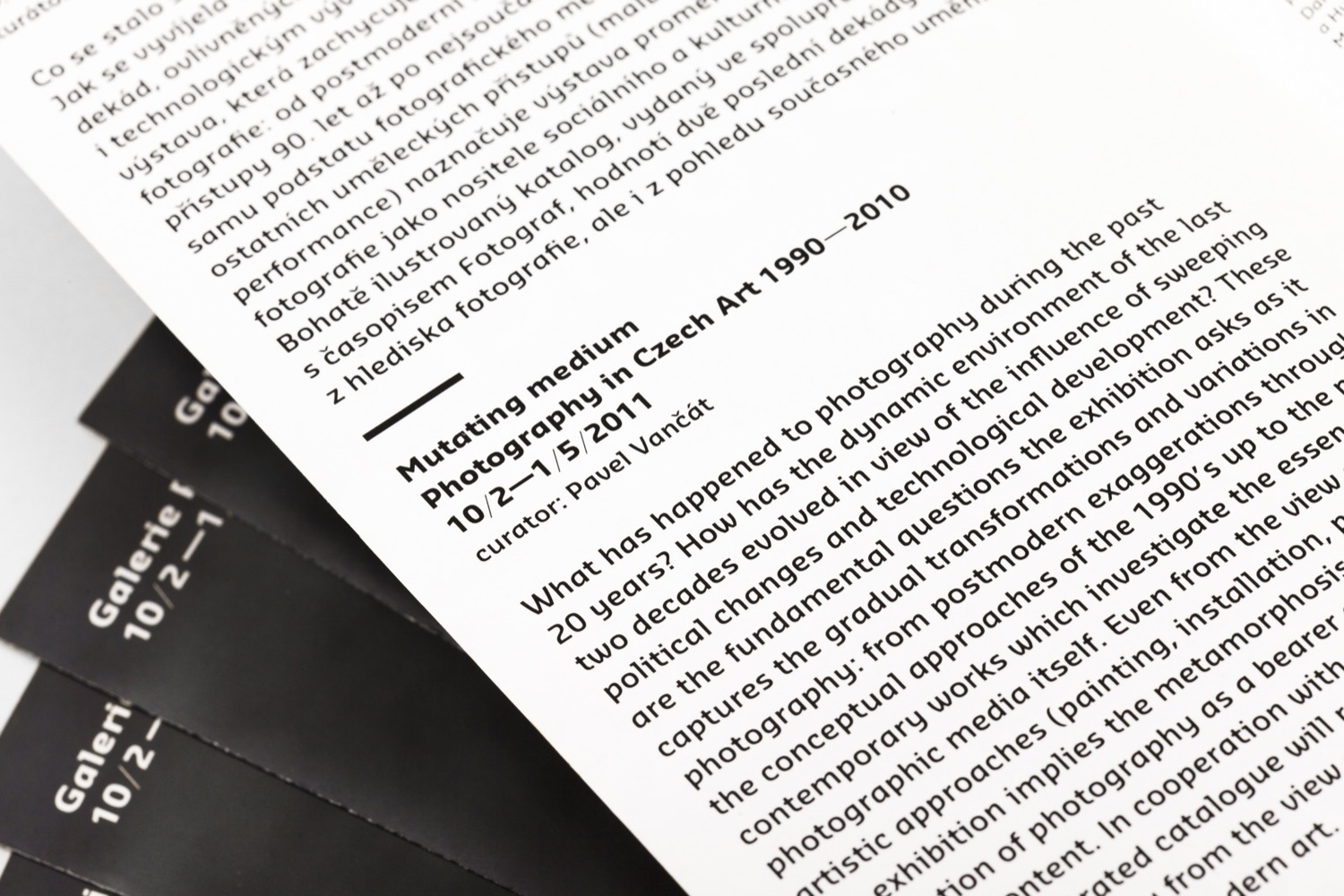 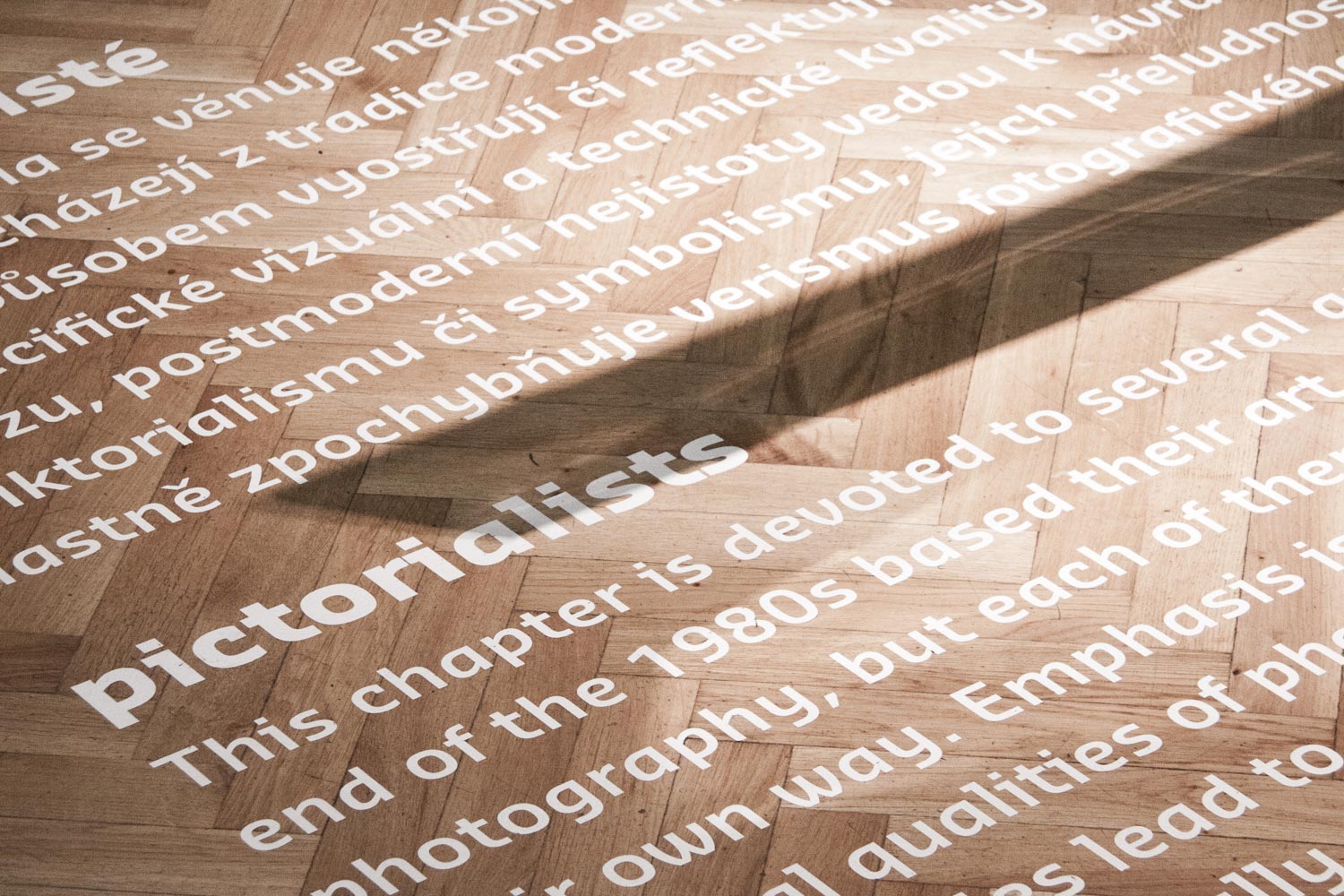 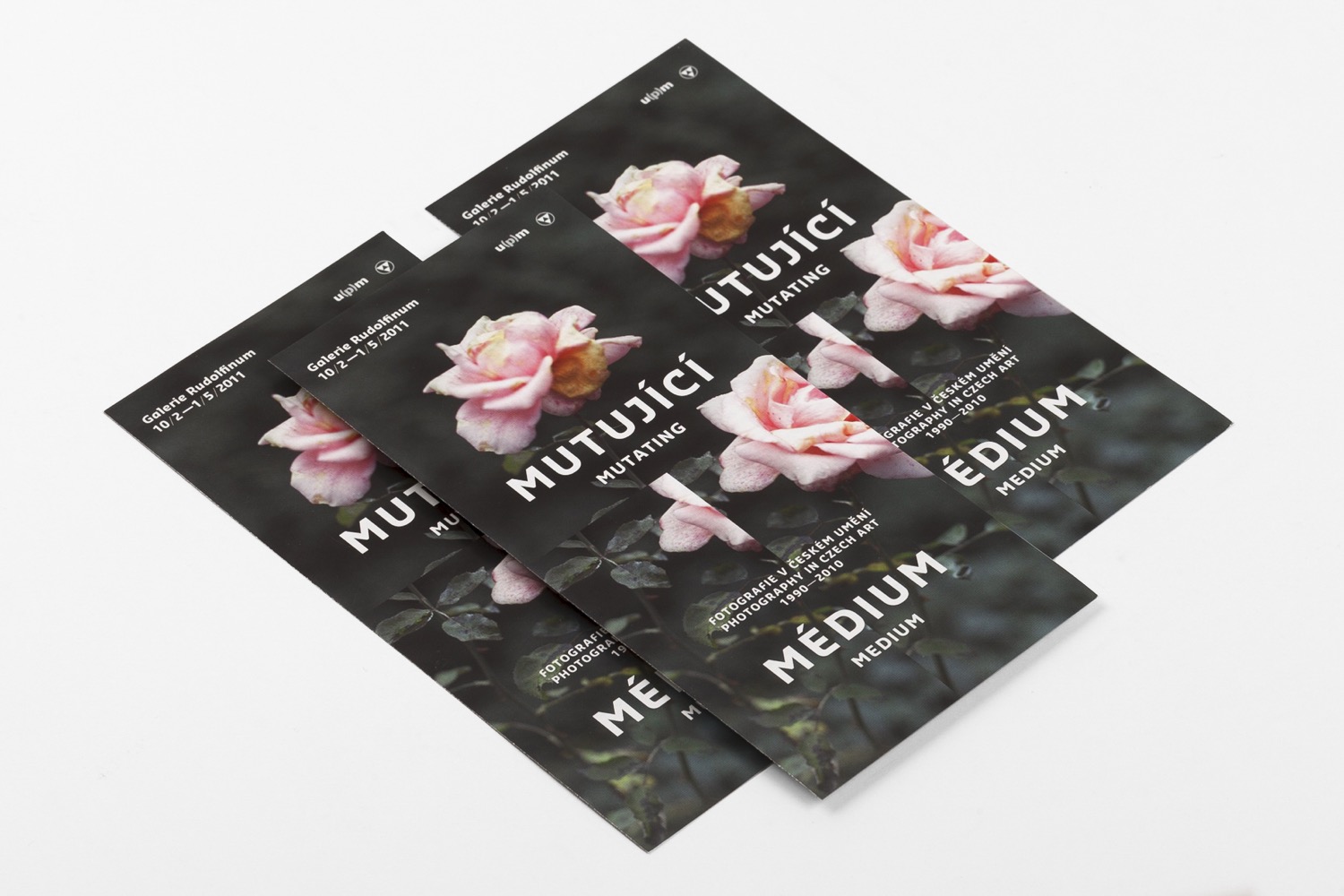 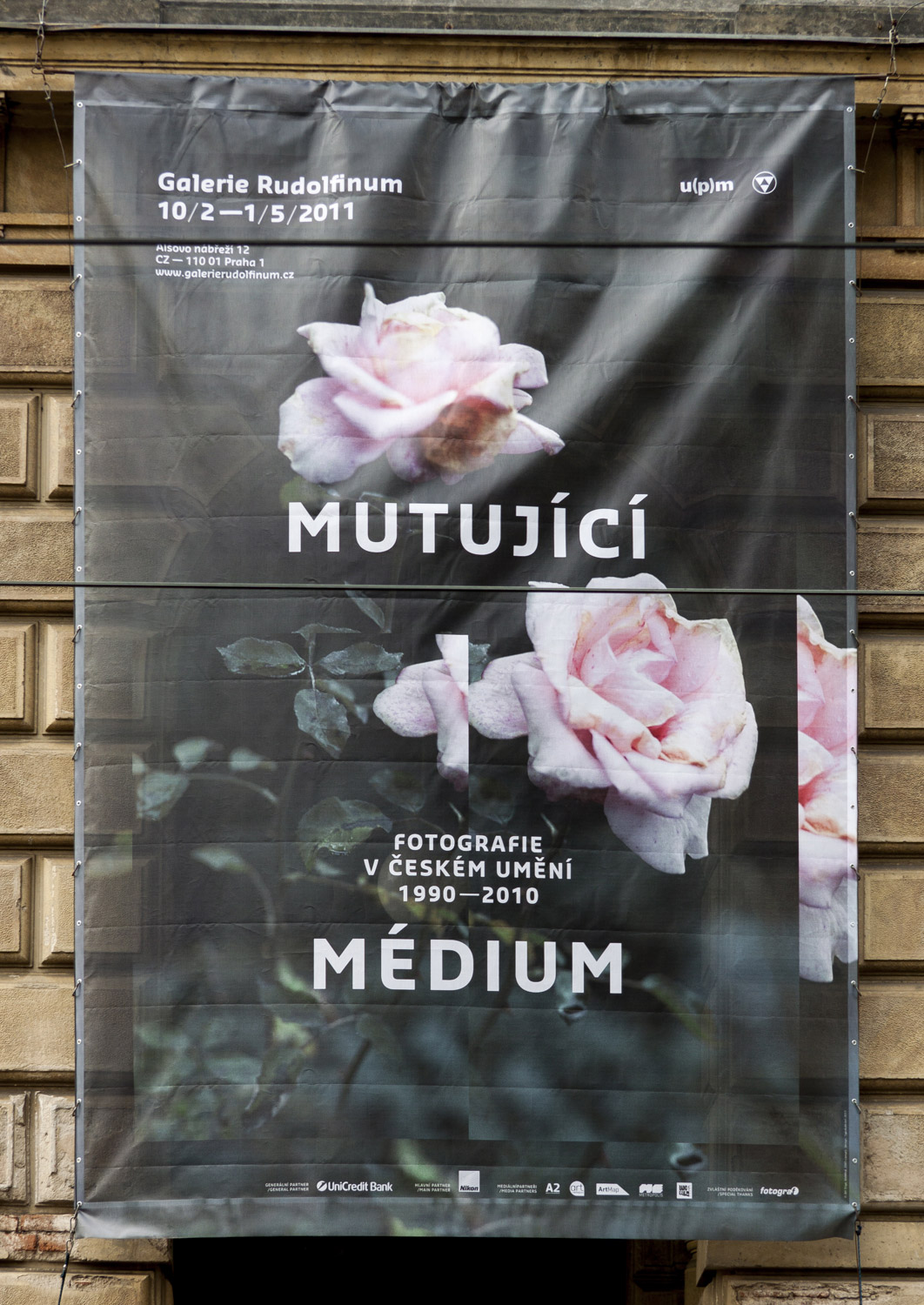 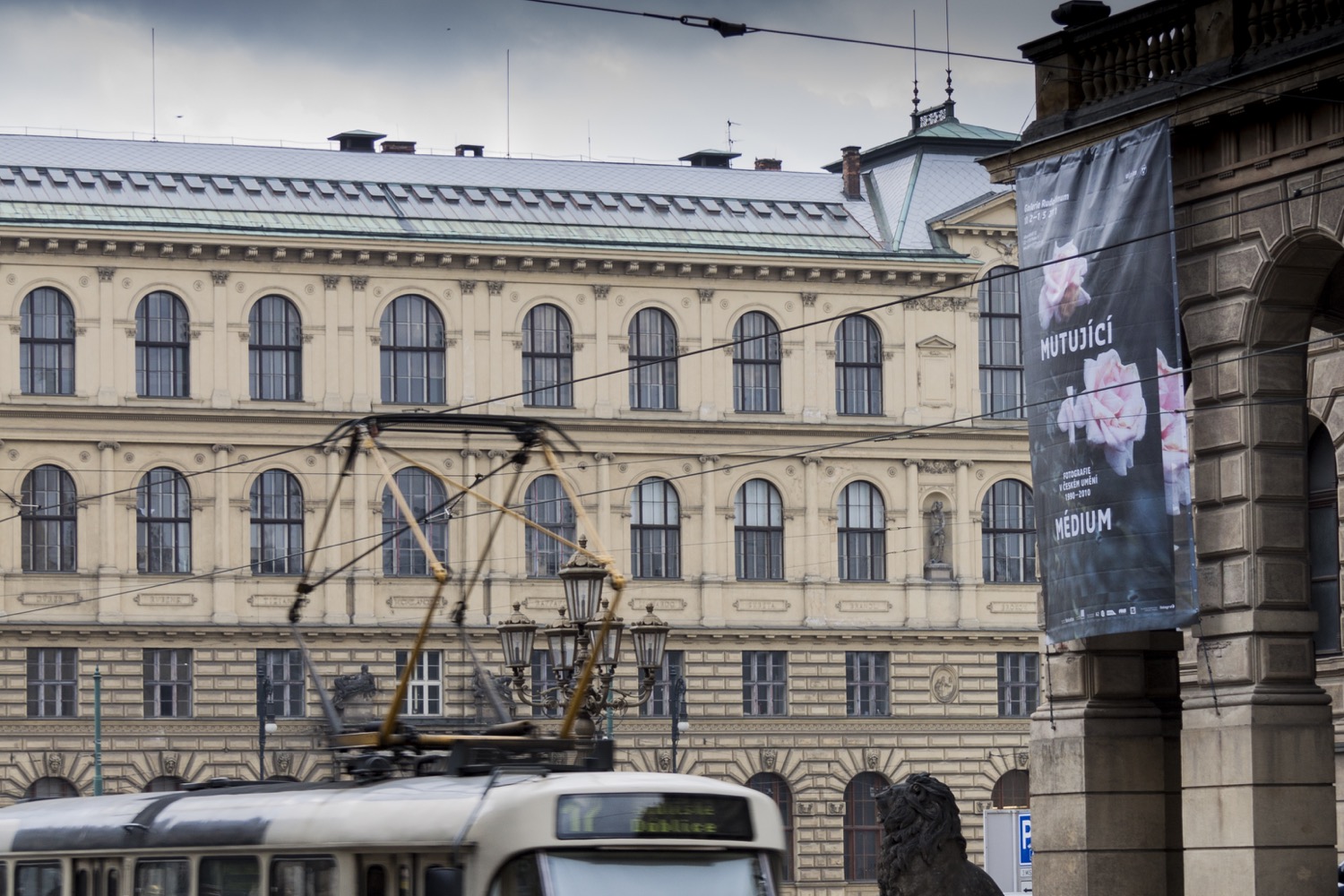 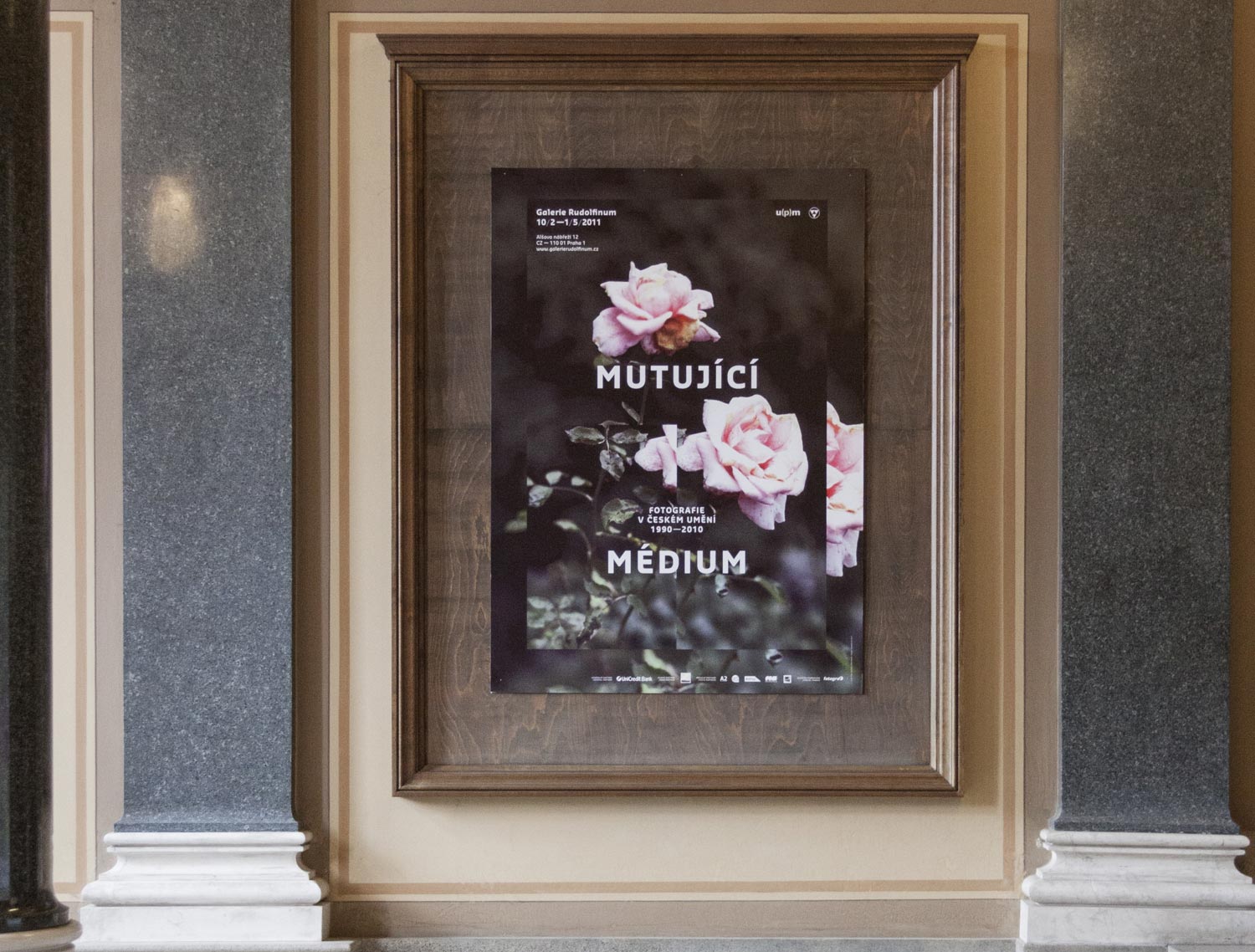 Galerie Rudolfinum presented the changes which photography as an artistic medium was undergoing at the turn of the 21stcentury. During this period of political and technological turbulence, image-based media were greatly influenced by mass digitization as well as the process of political democratization. Rather than an exhibition ‘of’ photographs, this was an exhibition ‘about‘ photographs, approached from the perspective of fine art. The curator Pavel Vančát divided the works into five sections – Pictorialists, Strategists, Manipulators, Non-photographers and After Photography. The manipulation of the rose photograph of Jiří Thýn served as a static illustration of the stratified nature and changes to the photographic medium. 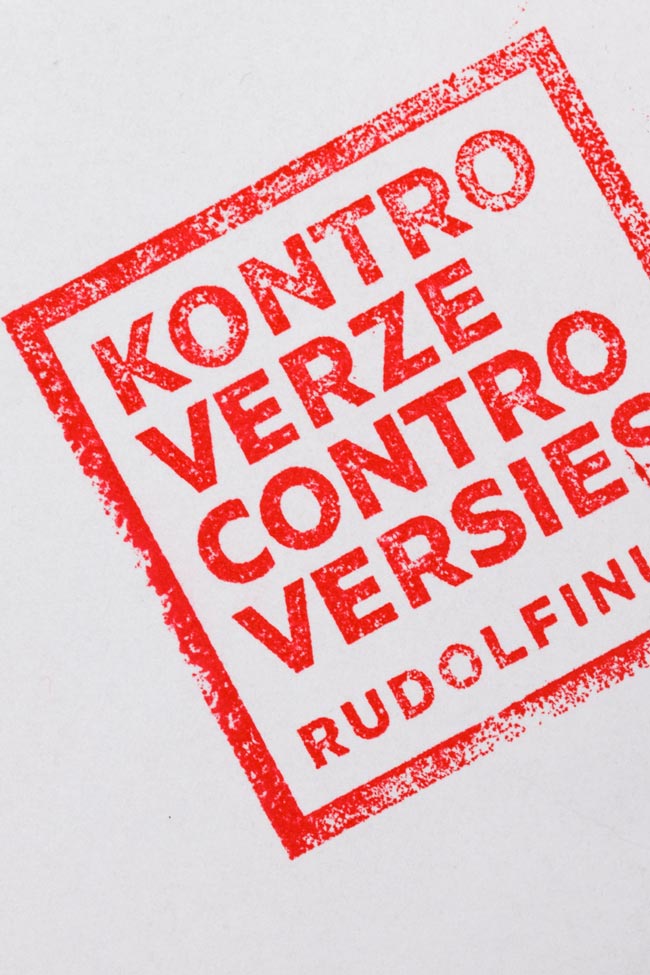 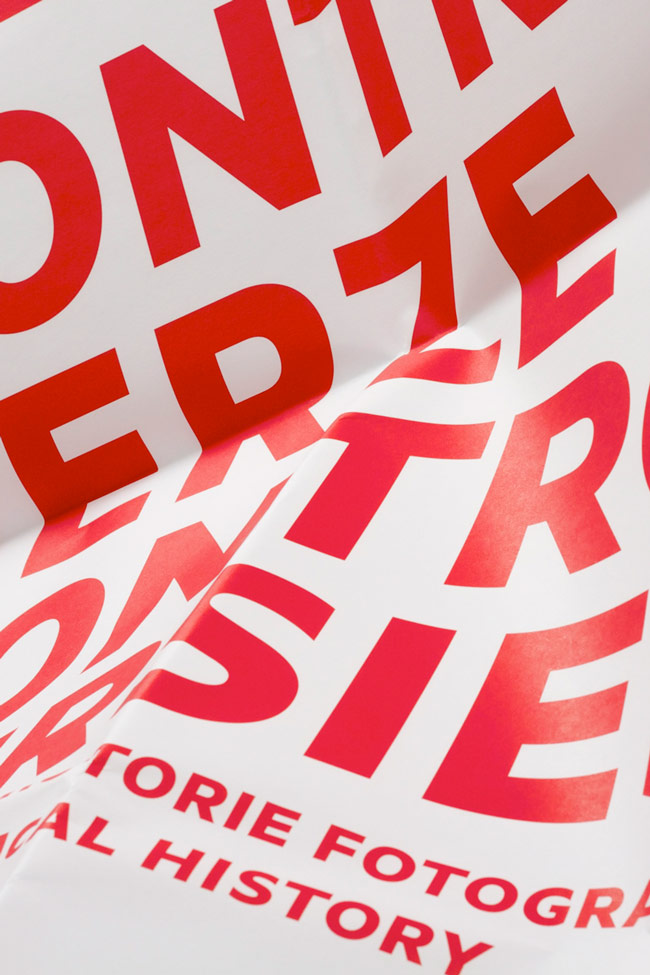 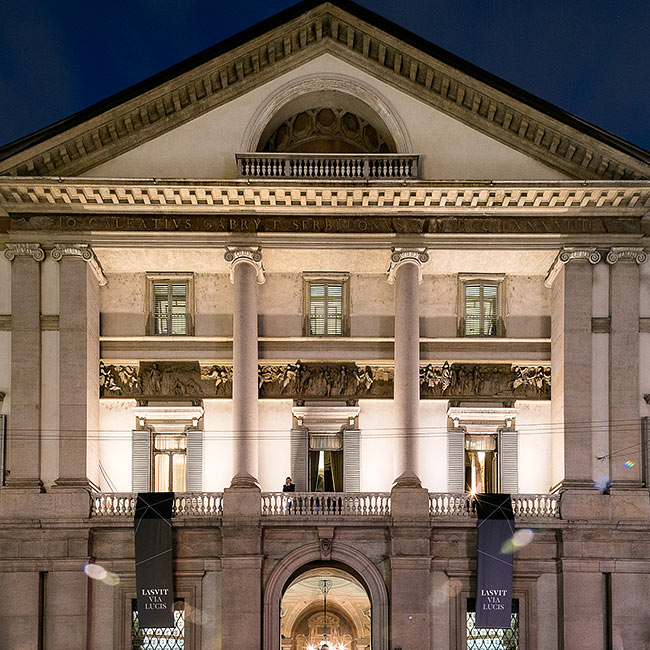 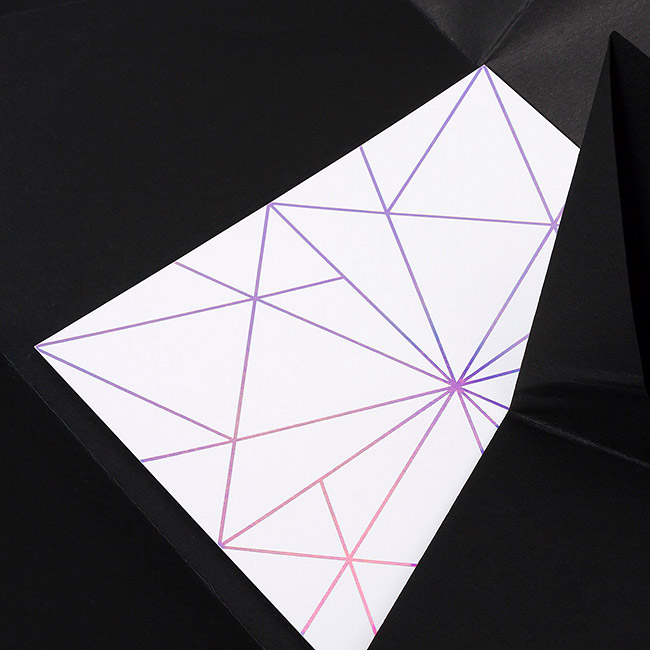 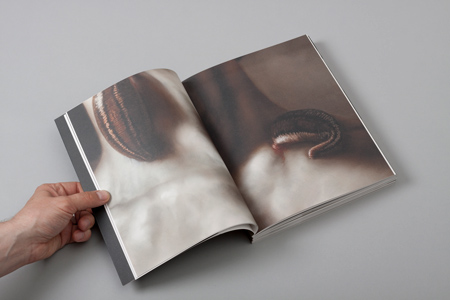 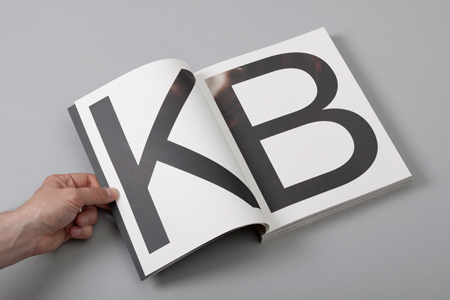 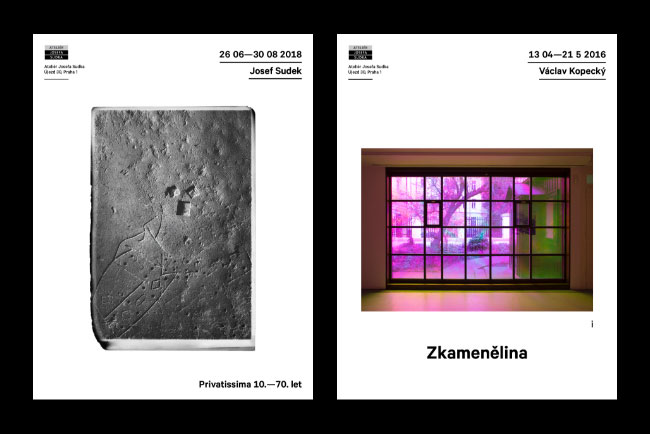 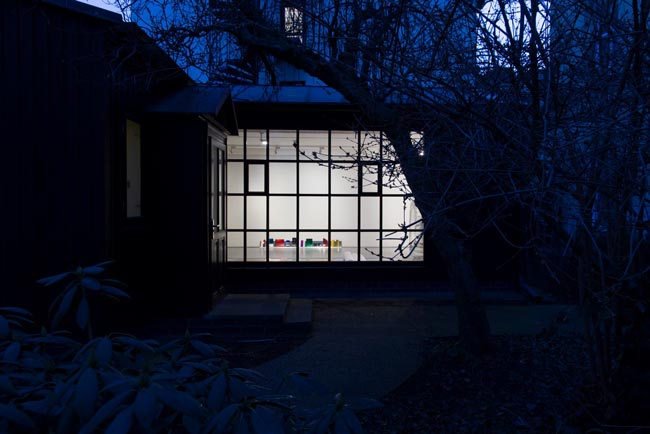 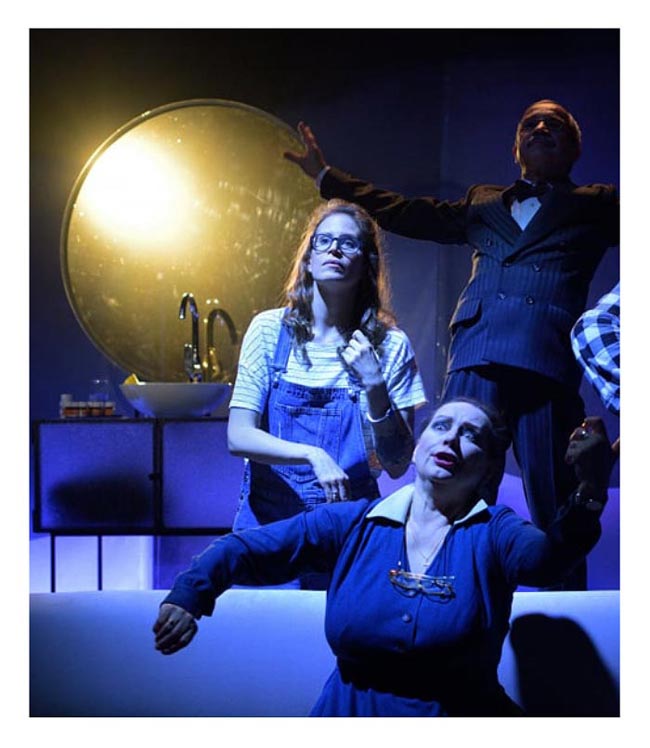 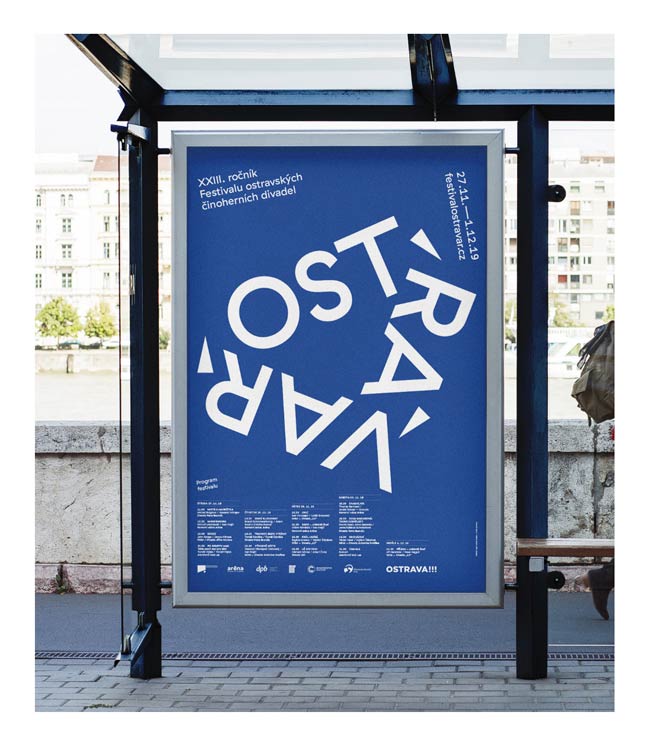 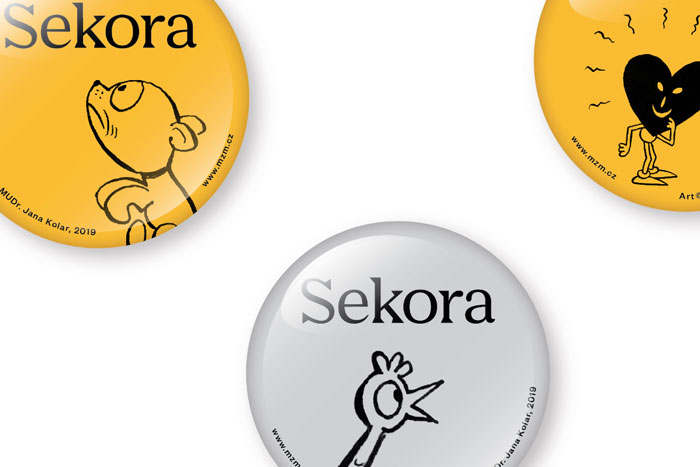 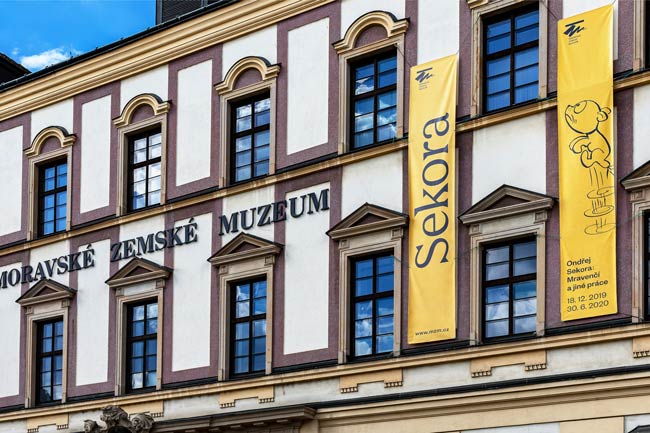 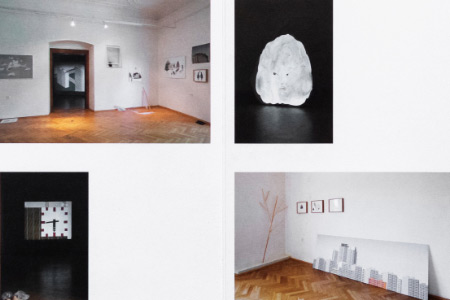